Who is Rachel Harper? 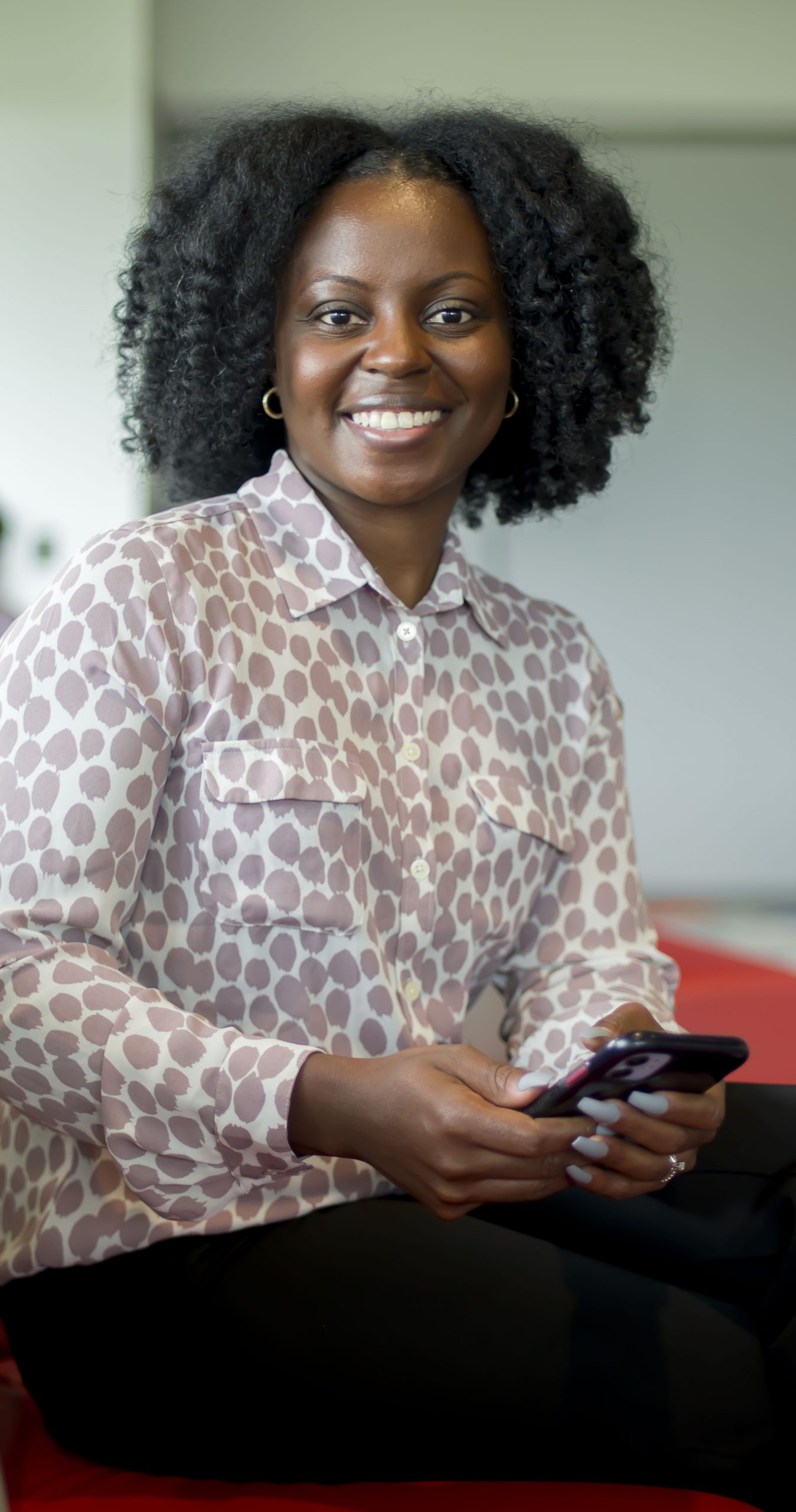 I’m a former high school educator who left the classroom to use my wellness expertise, community counseling expertise, and leadership and education experience to develop Rachel Harper Fit LLC, a mental health and wellness empowerment company.

I’m a wife to an amzing husband, mother to three small children, and passionate about educating women not only how to live well for their purpose, but how to do it from the inside out. 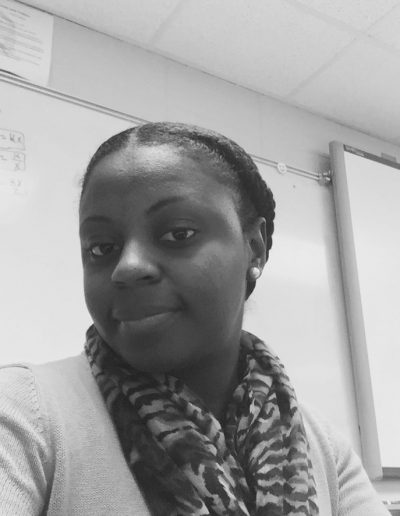 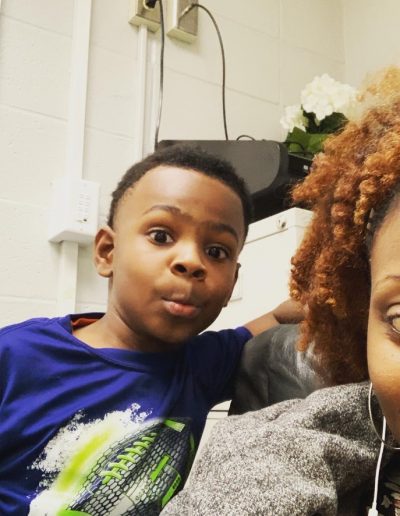 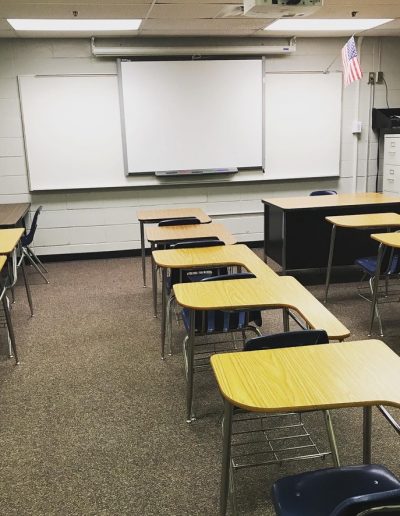 As an educator, I had awesome relationships with my students, colleagues, and parents.

I enjoyed the interconnection of coaching track and field, helping students work through their various mental and physical health diagnoses (special education & 504) so as to not impede their learning, and leading in various capacities.

The most rewarding aspect of teaching was playing a role in the development and educational success of student’s and their young minds.

I thought I had it all: good salary, perfect hours, and benefits 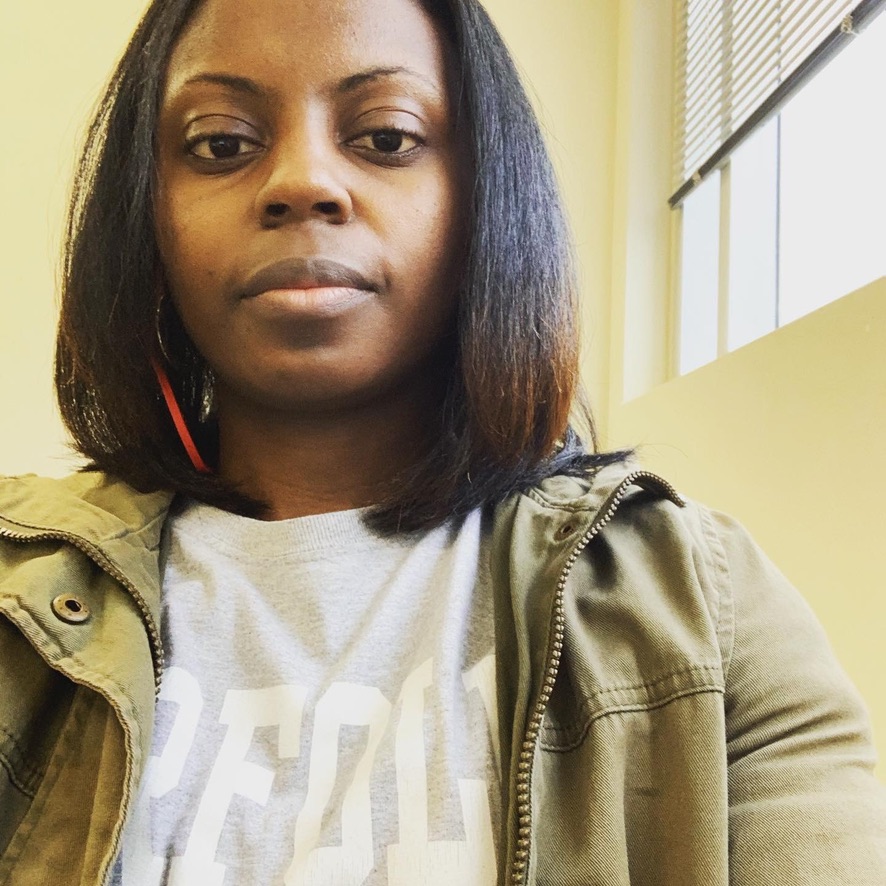 This is the last picture I took in the classroom.  Well, it was actually a cubicle, literally. I went to a new school and the only privacy I had was either in my car or the bathroom.

The entire school year I felt a tug that I was working out of alignment with my dreams and my predestined purpose.

See, as a teacher, my entire life was under contract, not just my position and salary.

I couldn’t travel whenever I wanted.  My last two pregnancies, I went back to work before my six-week leave ended because the longer I stayed out, my income decreased.

The guilt of teaching other people’s children then having only one single thread of energy for my own children at the end of the day became my mental fight.

The lack of good eating habits, exercise, and rest took a large toll on myself and also affected my family.

As I snapped this picture, I vowed to begin living my life in alignment with my dreams and visions; no longer walking in fear, bad eating habits, lack of exercise, and a toiling mind that never rested.

Living Well for My Mind, Body, and Business 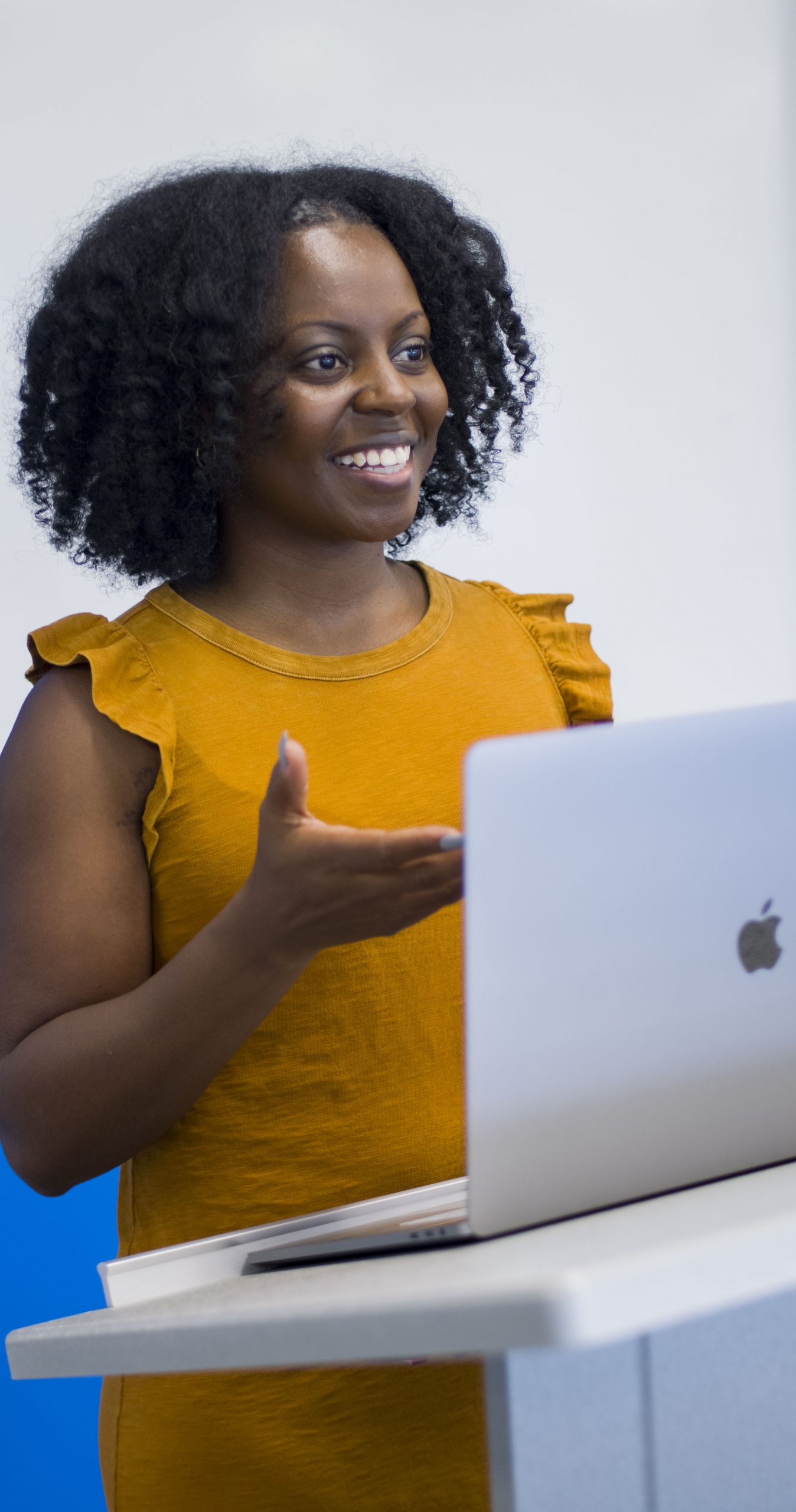 I took my 10+ years of teaching, fitness coaching, and mental health counseling expertise and founded Rachel Harper Fit LLC so I can…

What’s more freeing than being able to live mentally, physically, and spiritually whole and in alignment with my calling and purpose is that I get to teach and empower wonderful women, just like you, how to do the same.

So Come Along!  Don’t You Dare Wait Another Year to Walk into Your Destiny with a Sound Mind, Body and Business. 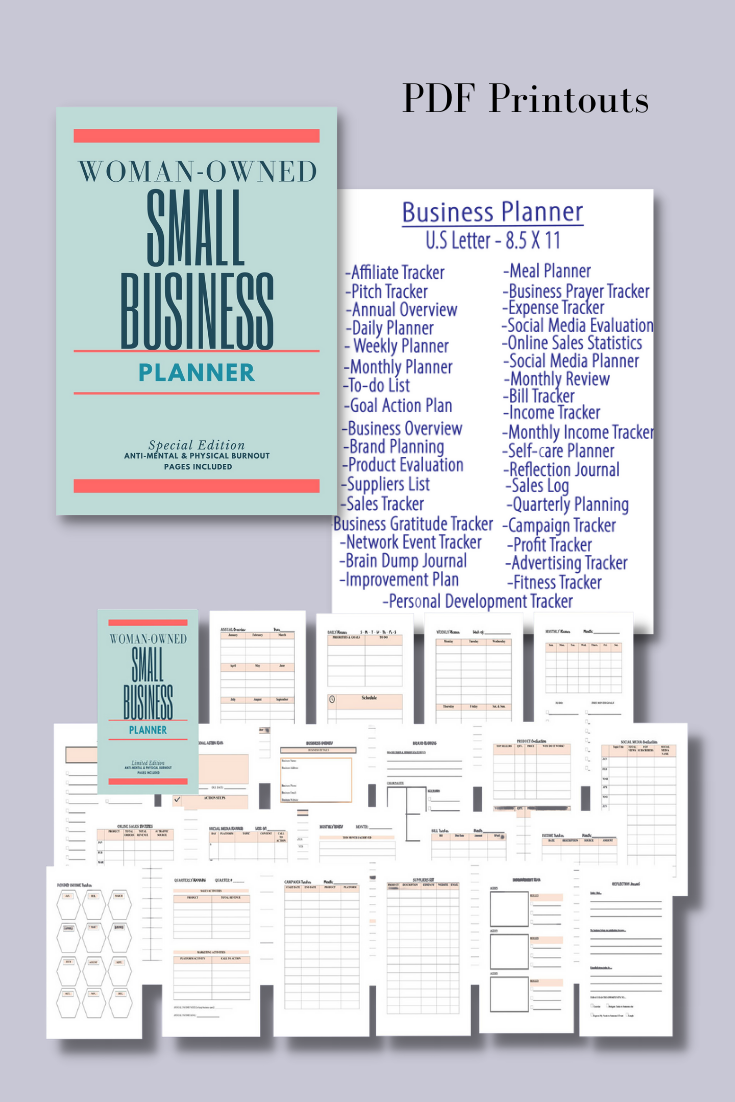